Founded in 1999 by Jochen Werne and Guido Zoeller, the Global Offshore Sailing Team (GOST), acts today as an international group of dedicated sailors comprised of members from all over the world. GOST which navigates on oceans worldwide and in which many teammates have naval backgrounds, have made it a priority to keep naval traditions alive and to use expeditions as instrument for the creation of international understanding and peoples’ diplomacy.

Recent expeditions beside “Antarctic Blanc” have been e.g. “Arctic Ocean Raptor” and “Arctic Ocean Predator” where the team sailed from Tromsø into the Arctic Ocean and to Svalbard in order to explore and experience the circumstances under which small weather units worked during their duty on these isolated arctic islands in World War II. The same with Expedition “Cerberus”, where, in conjunction with the British Channel Dash Association, the German Association for Marine and Naval History and supported by the Royal Navy and the German Navy, we followed the route of 1942’s Operation Cerberus from Brest to Kiel.

In February 2018, inspired by the era of the great explorers, the 12 GOST members of the international Expedition ANTARTIC BLANC set sail to Antarctica through one of the most dangerous seaways on the planet, the Drake-Passage. Their aim was to raise international awareness and draw attention to the essential need to maintain and protect the unique Antarctic ecosystem. On Deception Island, the Expedition recognized the Antarctic explorers and the establishment of the Antarctic Treaty, in a solemn and dignified manner, paying tribute in the form of an international commemoration ceremony. A wreath formed out of Antarctic ice, was laid in the name of 19 nations, which gave permission to officially act on behalf of them. In addition, ANTARCTIC BLANC supported the UNEP’s “Clean Seas” initiative to combat plastic waste in and on the world’s oceans. Furthermore, the expedition gathered data for the University of Connecticut’s and the Northeastern University’s Ocean Genome Legacy Center Research Project for the meta-barcoding of plankton, which in turn could play a fundamental role in providing answers to the ecosystem’s response to climate change. Expedition Antarctic Blanc has been greatly supported by the Yacht Club de Monaco.

This international team believes it is important to visit the places where history happened, to not only to understand history better but to remember the events that influenced the world we live in today.

The goal of GOST’s expeditions is always to try to get a sense of the background and the struggles of the events which have happened at sea. By doing this we hope to remember all the brave seamen who served their countries on all sides during times of conflict in the world. As our dear friend perfectly summarised:

„ … working so hard to bring history back to everyone’s attention and recognising the many great acts of courage performed on our behalf by men and women of all sides during a period of conflict. … It is not about winners or losers. … The world is a wonderful place to live, because it is made up of many different, but beautiful countries.… We should be proud of this fact. Equally, we should not be ashamed of our past, nor should we glorify it, for it was our past which created what we are today.” 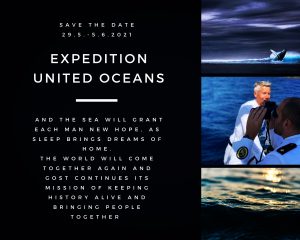 After the storm: Expedition UNITED OCEANS supports the rebuilding of international relations
Expedition „UNITED OCEANS“ “The severe pandemic brought pain and hardship to all our lives and many of our efforts to 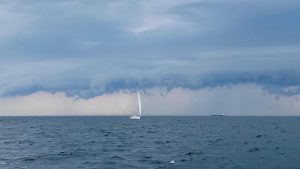 International Understanding: Expedition Baltic Sea Hawk
We are living and experiencing a time where we are globally opening borders again. It’s a time of hope and 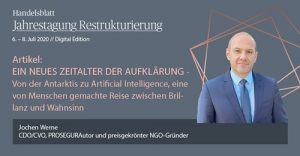 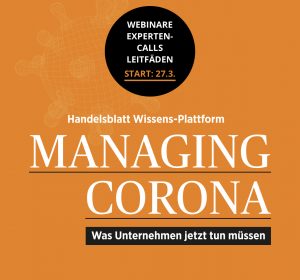 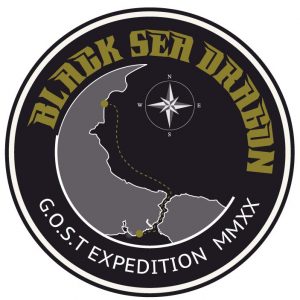 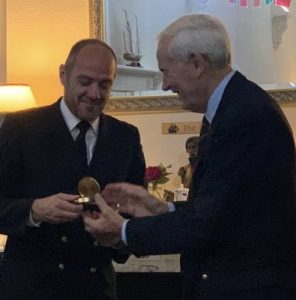 International Understanding. Admiral of the Fleet the Lord Boyce Prize presented for the first time
This prize to be awarded to the person, group or team that contributed the most to the goal of creating 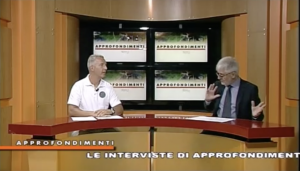 The Lord Warden Offshore Cup - Tying a stable knot for international relations
The Lord Warden Cup is a 200nm Offshore Sailing Challenge from Dover to Portsmouth and back, with the goal to 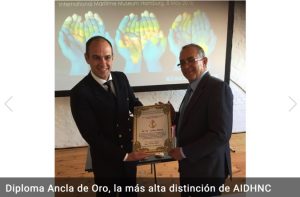 AIDHNC congratulates GOST on it's 20th anniversary and the milestones in the field of international understanding
EXCELLENT! 20 years of efforts aimed at maintaining naval traditions and history, keeping alive the exploits of pioneer explorers, uniting 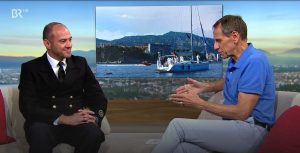 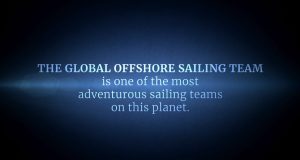 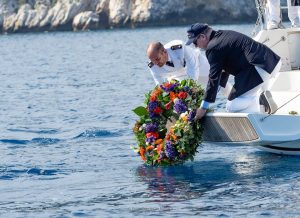 Press Monaco Matin: Le prince Albert-Ier dans les mémoires
This Tuesday at sea, at the foot of the imposing Institute of Oceanography, Prince Albert II laid a wreath in 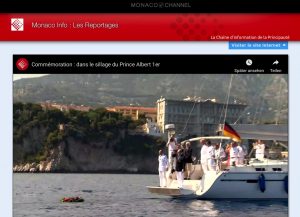 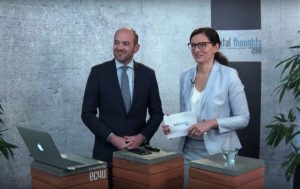 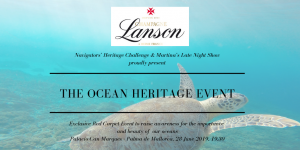 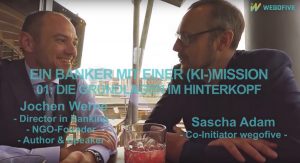 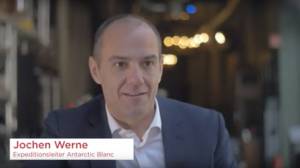 H.S.H. Prince Albert II will honour the merits of Albert 1er during the Navigators Heritage Challenge
The NAVIGATORS HERITAGE CHALLENGE is a 360 nautical mile OFFSHORE SAILING CHALLENGE where navigators are allowed to use only instruments 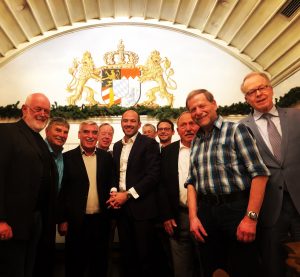 Creating international understanding through peoples diplomacy on sea
German Naval officers reflect about Antarctica and its importance for our society. 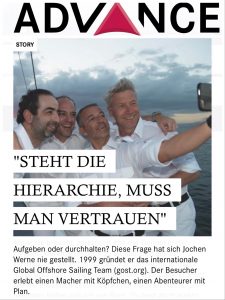 Academy for Leadership: Adventure with plan
Article published in the Advance Magazine 01/2018  https://advance-online.de/zeitungen/advance-01-18/story/ Translated by DeepL   2012 Expedition "Cerberus", day 3. A workplace to 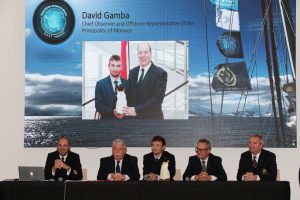 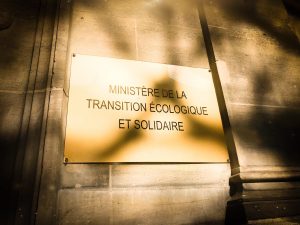 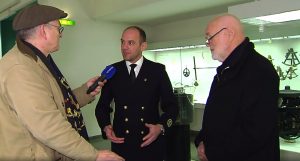 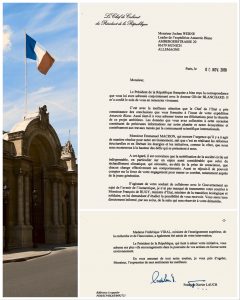 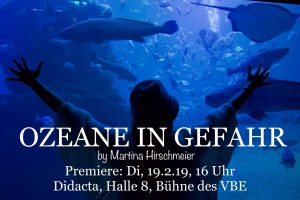 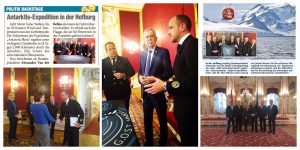 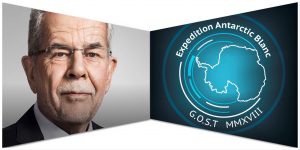 Austrian President will welcome Antarctic Expedition in Vienna
On 22 January 2019 at 11 a.m., Federal President Alexander Van der Bellen will welcome a delegation from the international